Get fresh music recommendations delivered to your inbox every Friday.
We've updated our Terms of Use. You can review the changes here.

Sample Is As Sample Does 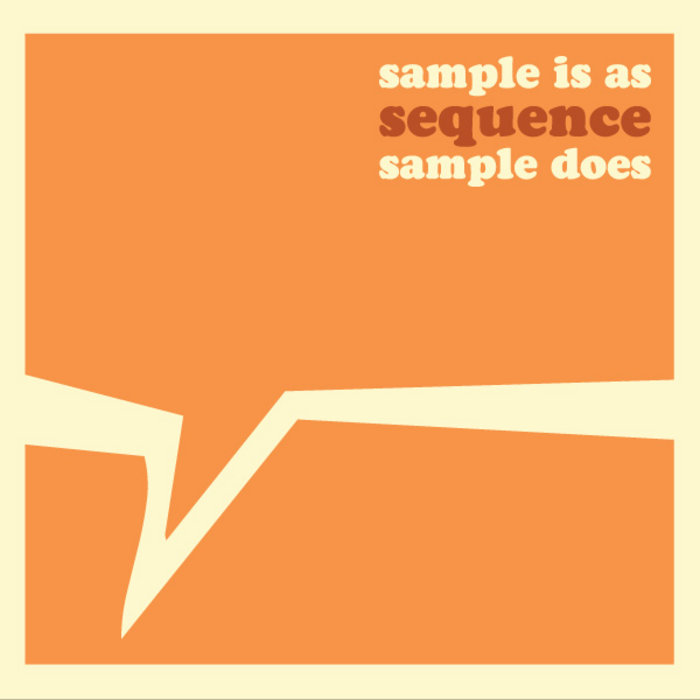 Originally slated for a 2008 release, several events contributed to the delay of this project: